Finally! Birchfield's new single is out. 'Pound' is a distinct popsong written by Birch and Rossetty. 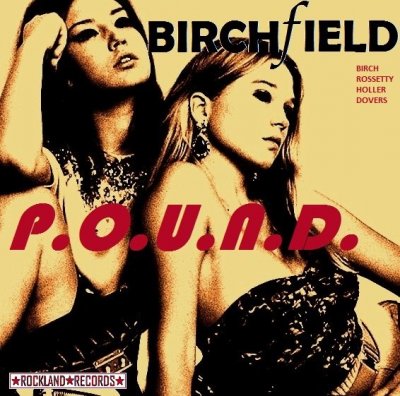 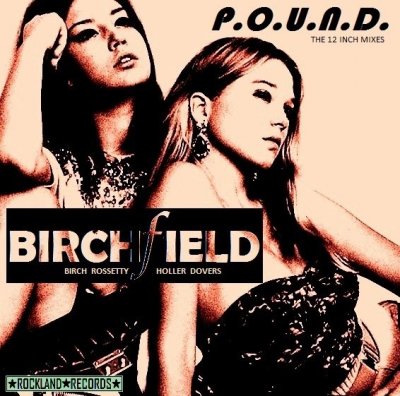 The long await for a new album from Birchfield will continue. For the moment TP Birch and the lads has taken a break. Hopefully some new material will be released in the early weeks of 2014.

A new download track is avaliable. 'Juliette, Don't Leave' is a colaboration with the duo Pemberton and Cortenauer. 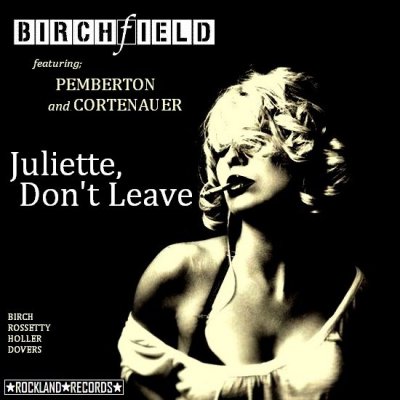 The perfect Christmas gift from Birchfield. Their new single, 'Golden Girls', is out! Their will be a 12 inch release as well. 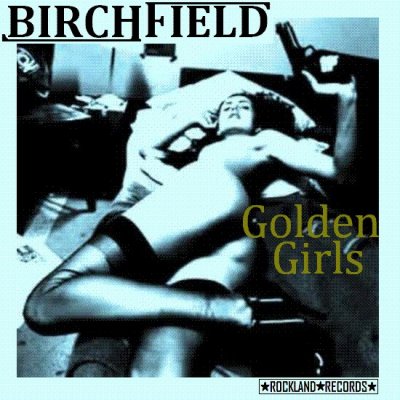 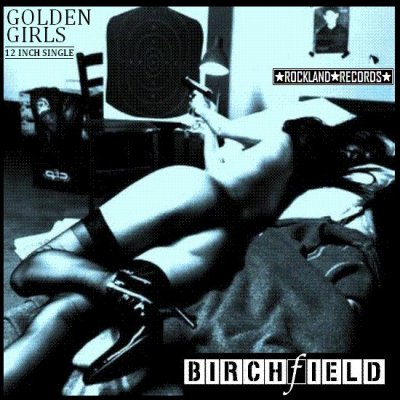 'Star-Spangled Heart' is released as a 12 inch maxi-single for the US market. The 12 inch includes three different versions, the radio edit, Star-Spangled night version and the instrumental techno mix. DJ Duplo has mixed and produced  the 'Night Version' and plays synthesizer on both the night version and the instrumental track. 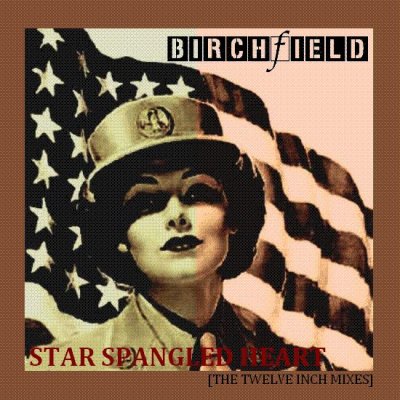 Birchfield's new single release, 'The Only Thing I Know', has reached the stores. 'Star-Spangled Heart' is the title of the second track. 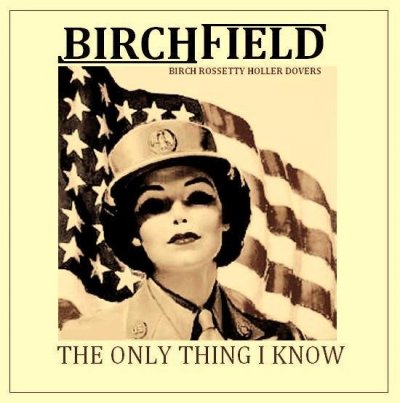 The new EP is out! A vinyl issue on 7" will be released in the US shortly with 'Why Baby Why?' as the a-side and 'Until The End Of Us [alternative acoustic version]' on the b-side. 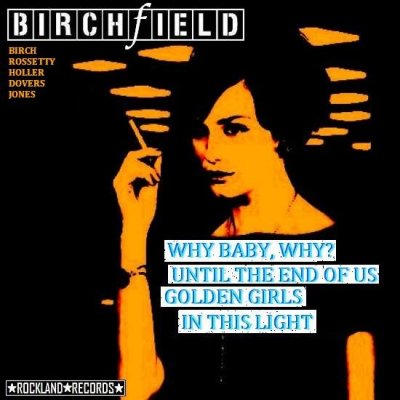 A new EP with Birchfield will be out in the beginning og May. The record includes four new tracks; 'Golden Girls', 'Why Baby Why?', 'In This Light' and 'Until The End Of Us'. All tracks written by TP Birch and Leon Rossetty. Bernadette Jones features on all tracks as the background singer. 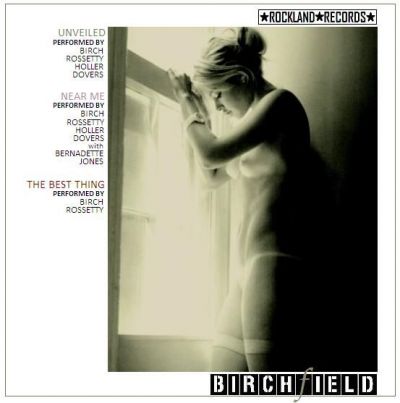 'Unveiled' is the latest Birchfield release, and was released only on CD. Birchfield is set to start working on a new album sometime in 2011. They will probably release one or two singles before the album is out. 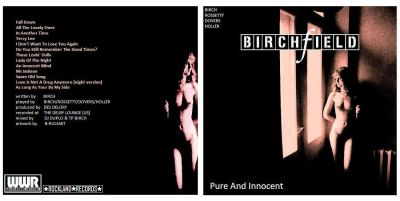 Finally the new album is out. 'Pure And Innocent' includes thirteen tracks from the quartet. The album is produced by Des Delory and mixed by TP Birch and DJ Duplo. 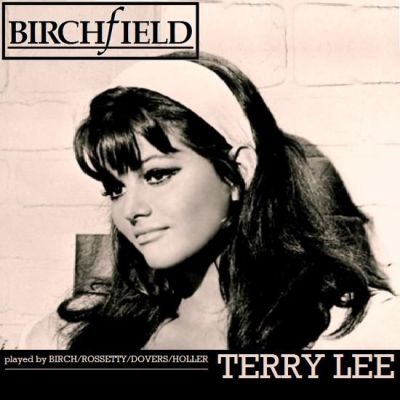 'Terry Lee' is the new single taken from the forthcoming album 'Pure And Innocent'. 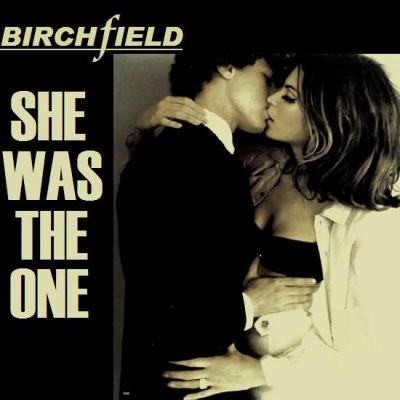 A new release from Birchfield. 'She Was the One' is a new song released only as a download track. 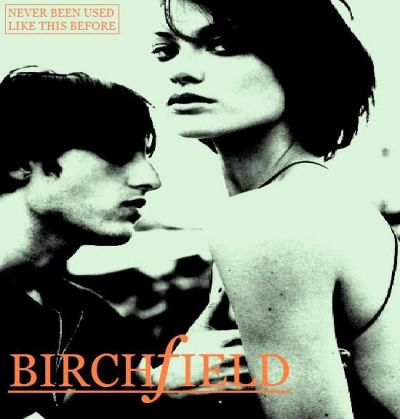 The new e.p. release from Birchfield - 'Never Been Used Like This Before' - also includes the new tracks 'Love At Last, 'The Girl In The Dream' and 'Shout!'.

Birchfield is in the studio again. Right now the four members, TP Birch, Leon Rossetty, Cord Dovers and Evan Doyle Holler, is in the studio, The Delby Lounge, and recording a few new tracks. A new single/e.p. will be released late this summer.

The last performance on the 2008/09 tour - Birchfield The Places Tour - were played last night at The Hollow Inn in Los Angeles , US. The band will now take a few weeks vacation before they return to the studio again. 'We have written a lot of new songs during this tour, and are eager to start new recordings soon', Birch reveals for WonderWall On Line.

The best track from 'Places' the powerful track 'Cleveland' is released on CD and 12".

Birchfields new album 'Places' is out on CD!